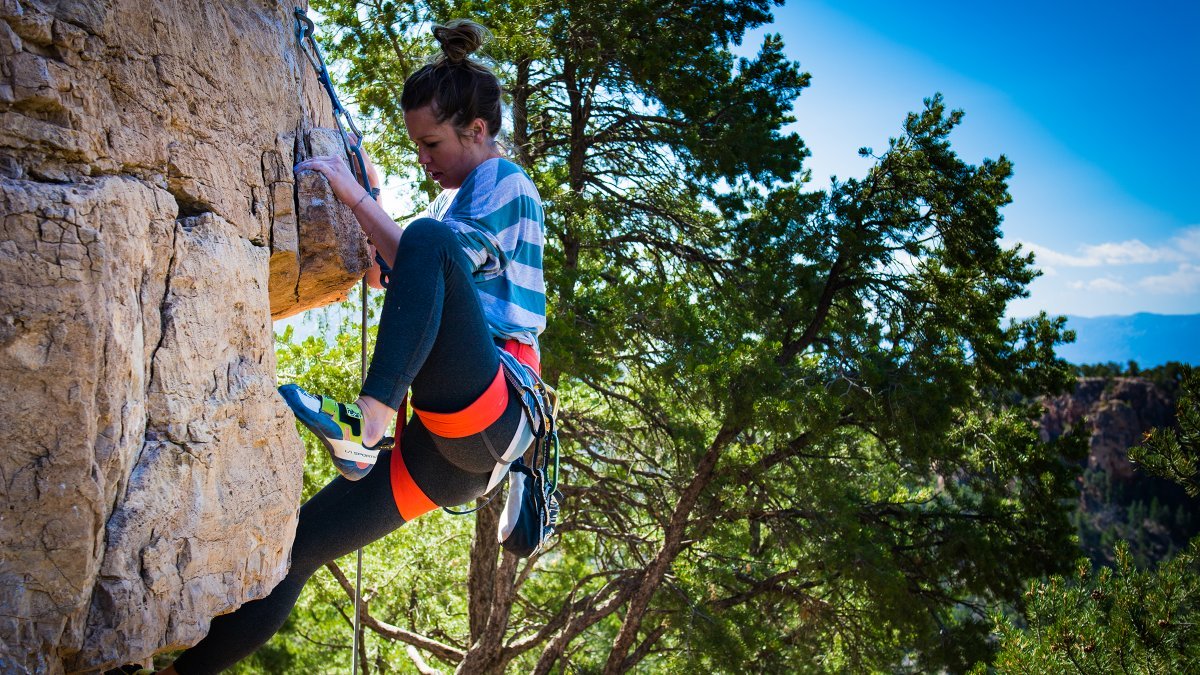 Rock climbing might seem a lot like rope climbing in gym class. I think you remember that exercise all too well, I know I do. Nothing is quite as emasculating as watching a woman scale up a twenty-foot rope when you can’t even lift your entire body off the floor.

Enough of the past, let’s talk about rock climbing and just how the average Joe can pick it up without having to concern himself too much about his current upper body strength.

Rock climbing is a full-body exercise that is both mentally and physically challenging. It might seem like it’s heavily dependent on your upper body, but your lower body plays a major role too, even though you might not think so.

Rock climbing or indoor rock climbing is easy to get into. There aren’t any crazy requirements and you don’t have to be the most athletic person out there. All you need is a great instructor, some equipment, and a lot of time on your hands.

This is astonishing right?! Well, what’s even more astonishing are the rest of the muscle groups that are primarily used during climbing. The legs do some of the work, so does the core, back, and the glutes. Yes, the glutes.

So, if you look at things objectively, you should be able to go rock climbing without worrying about your weak arms failing you. Now that we’ve gotten that out of the way, let’s explore some of the advantages of rock climbing.

As a beginner, you might approach the exercise as an effective way to burn cardio and build muscle fast, but I have to be the bearer of bad news here. Rock climbing is demanding, and it does develop muscle mass and burn fat, but it not in the way you think. It builds muscle and resistance mostly, and hardly really burns fat. If you are looking to burn fat fast, you should probably get on the treadmill or join a SoulCycle class. Although both rock climbing and jogging produce similar results, jogging is ultimately better because it requires no equipment and it engages your heart better. Rock climbing is a low impact cardiovascular exercise.

If you are determined to rock climb even If it’s not for the calories then the first thing you need to do is join a gym. When you find a great gym then take some classes and talk to the guys at the gym and get some tips.

There are actually a lot of disciplines under rock climbing and the fastest way to master rock climbing is to start with bouldering. It is less demanding and expensive than the real thing and it strengthens you. After you have mastered bouldering, you can then proceed to handle something far more challenging like outdoor top-rope climbing, outdoor sport climbing, or traditional climbing.

Bouldering is closer to the floor and it requires no fancy equipment to master. It might take a little bit of time to get used to the dynamic and lingo, but with enough time it can really strengthen your core and get you ready for the real thing. You essentially move horizontally across the practice rock surface and you are only suspended a few feet in the air. It entirely safe and the only things you need are a crash pad, some climbing shoes, and some climbing chalk.

It might be true that you don’t need a lot of upper body strength to go rock climbing but truthfully, it won’t hurt to have some upper body strength. So, before you start rock climbing, I would recommend you brush up on your full body exercises. Rock climbing involves several muscle groups simultaneously, so you need to train your entire body until you its strong enough to climb relatively hitch free.

If your body is in great shape, you shouldn’t have a problem with rock climbing. A majority of the strength that comes after a few weeks of climbing is your body adjusting to your new routine. The real muscle definition comes much later, and with these tips, you can as strong as you want while rock climbing.

You can also do some of these strengthening exercises while you are bouldering and working your way up to the real thing. With these tips, you should have no problem learning how to rock climb. 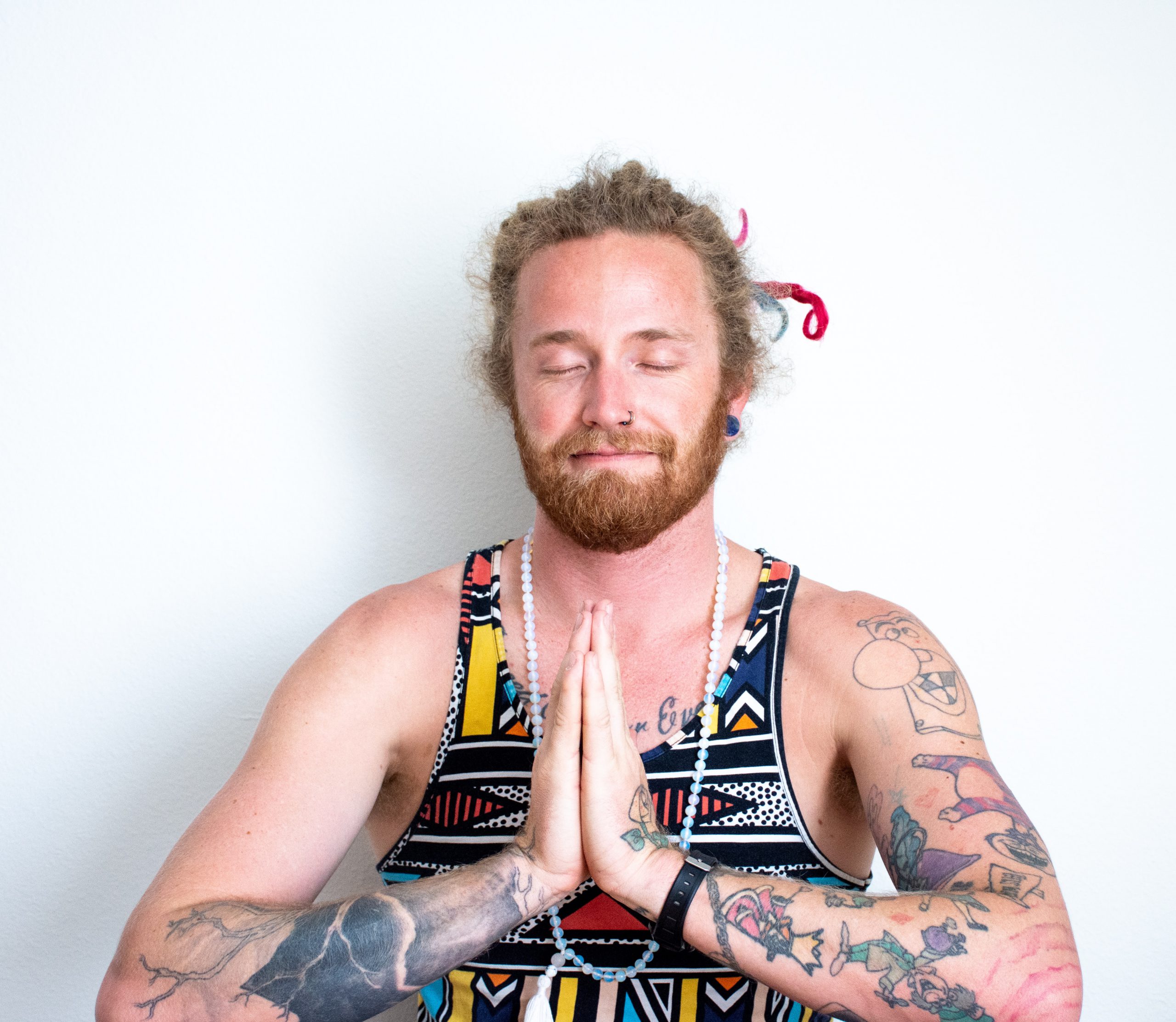